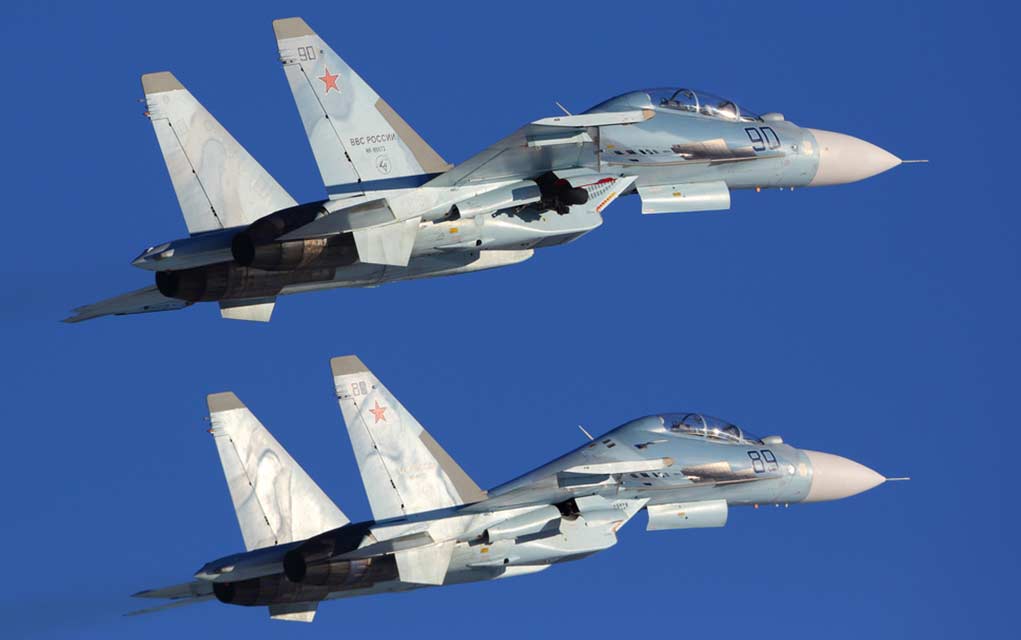 (Modern Survival.org) – US/China tensions are on the rise. China is setting new records, as well as flexing its military might. Beijing continues to prove dominant over the South China Sea, more details below.

Air combat readiness exercises were conducted by 60% of China’s main military regions, including the Southern Theater Command, which oversees China’s forces in the South China sea. On Tuesday the state-run China National Radio stated the Southern Theater Command sent out two bombers to an area not made public, for both day and night training. The defense ministry of China, last month, stated that bombers had been practicing take-offs and bombing runs at night in the South China Sea.

Haike News, an app that operates as part of the People’s Daily, which is the Chinese Communist Party’s (CCP) official publication, reported that fighter jets also conducted exercises by the Subi Reef. The drills lasted more than 10 hours and involved a Su-30 fighter jet and an aerial tanker; there was a mid-air refueling exercise as well. The Su-30’s flight set a single sortie record by a Chinese fighter jet. Though one of the pilots involved, Wang Ying, stated that wasn’t the intention, the exercise was to increase combat readiness.

The US continues to operate in the South China Sea, which Beijing finds frustrating. Last month the US rejected China’s claims on territory in the area, which prompted an angry response from Beijing.

Survival Lessons From The Great Depression

7 Ways People Survived the Great Depression (ModernSurvival.org) - In 1929, the stock market crashed, leading to a decade of horror aptly named “The Great...

How to Survive an Earthquake

When the Ground Starts SHAKING, Here's What to Do! (ModernSurvival.org) - One of the most common reasons people begin to look into the survivalist lifestyle...

Why Vinegar is an Essential Survival Supply

Vinegar Survival Hacks That May Surprise You! (Modern Survival.org) - Did you know that vinegar is an essential multipurpose survival supply? When researching prepping and survival,...

Your Defensive Instincts Could Get You Hurt

One Situation When You SHOULDN'T Trust Your Instincts! (ModernSurvival.org) - Self-defense is incredibly important, especially given the state of the world today. Knowing how to...

How to Survive While Living Among Terrorists

In These Crazy Times, Here's the Key to Survival (ModernSurvival.org) - Concerns over local acts of terrorism are very real, arguably now more than ever....

How to Survive a Drought