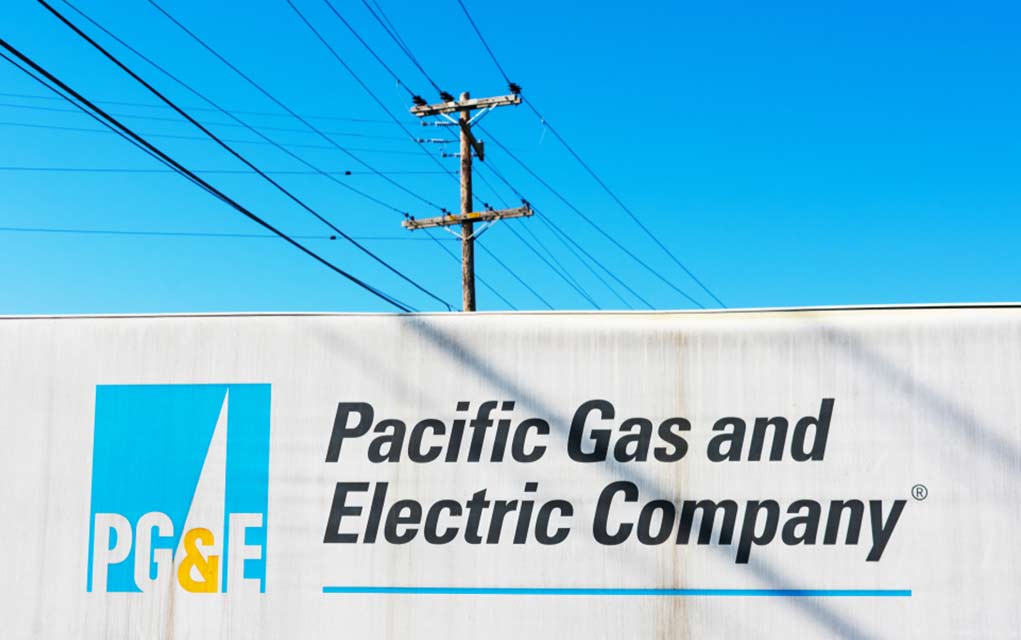 (Modern Survival.org) – We vote for the candidate we think will do the best job. Although they may not always be entirely honest about their agenda, people will vote for them anyway, sometimes blindly. California is dominantly Democrat, so usually they choose the more “progressive” candidate; in this case, they got exactly what they wanted.

Los Angeles Mayor, Eric Garcetti, told the people of LA to turn off their A/C, unplug appliances, and use a fan after 3:00 p.m. This makes California comparable to a third-world country — already rationing water, and now electricity.

Isn’t socialism great? But hey, that’s what LA and most of California wanted, a “progressive” state. Did they know it would mean they would be told when they have to shut off certain amenities?

It doesn’t matter. All the “woke” people living in LA and much of California will go right along with it. Socialism is the best way to run a country in their eyes, even when they’re forced to ration basic needs like water and electricity.

Eventually, they’ll have to give up their food so the people they put in power can feast and live the high-life, just like every other socialist third-world country. You get what you vote for.