Illegal immigrants can learn how to avoid being detained by U.S. Customs and Border Protection from a “how to” guide that is available on the agency’s website. The guide lists designated “safe zones” – areas where agents are not permitted to enter and enforce the law.

These types of policies undermine the mission of border enforcement by imposing rules on agents that they say leave them unable to do their jobs.

Should people who break immigration laws be able to find a “safe haven” where they can’t be apprehended? Should such places help criminals or potential terrorists evade capture? You decide. 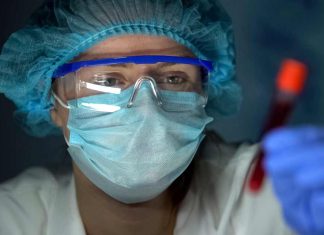 (ModernSurvival.org) - The coronavirus has been said to have taken the lives of over 80 people in China thus far, and thousands more are...

How to Tell When It’s Safe to Be On Frozen Lakes...