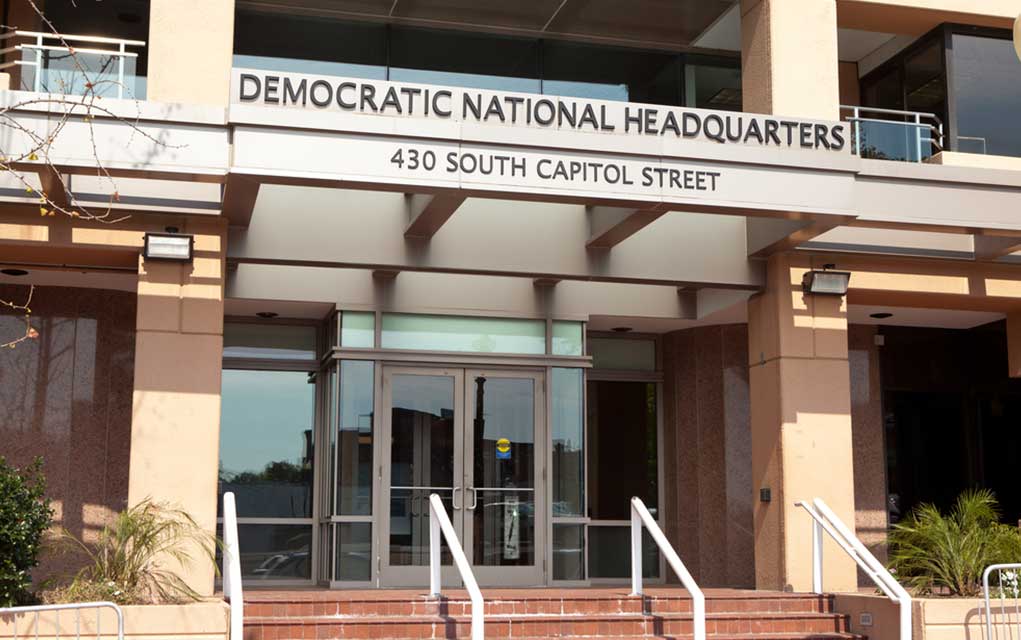 (Modern Survival.org) – Can people who hate the country they run, successfully run that country? That’s what Democrats would like you to believe. It’s no surprise to see Democrats hate America and its values, but it is surprising to see how open about it they truly are.

The Democratic National Convention (DNC) seemed to be a grand showcase of hate and fear. Democrats claim to love America, yet they wish to fundamentally change it. If you watched the DNC and didn’t know any better or blindly vote blue, you’d think America was a place full of horrible problems that apparently only Democrats are able to solve. However, a simple, not-so-deep look into their claims and you’ll see that the problems they speak of are in Democrat-run cities and states, and have been for an extended period of time.

If the US is terrible at anything, it’s what Democrats claim it’s good at, oppression and racism. Just take a look at the median incomes of different ethnicities:

Focusing on only this part of the bigger picture would of course indicate that America is racist and oppressive. Looking at the bigger picture however, you’ll see that these numbers are handpicked by Democrats to support their claim. Indian-Americans are at the top of the list with a median income of $100,500 and Filipinos are second at $83,300. Is it just coincidence that Democrats use the bottom two in order to push their agenda? Not likely.

Not one speaker condemned the brutal acts by BLM or Antifa against innocent American citizens across the nation. They tell Americans that “silence equals violence” yet don’t speak against the violence happening now, because it benefits them. They put their interests before America’s, and will do whatever it takes to succeed in their agenda, even if it means Americans have to die or kill each other.