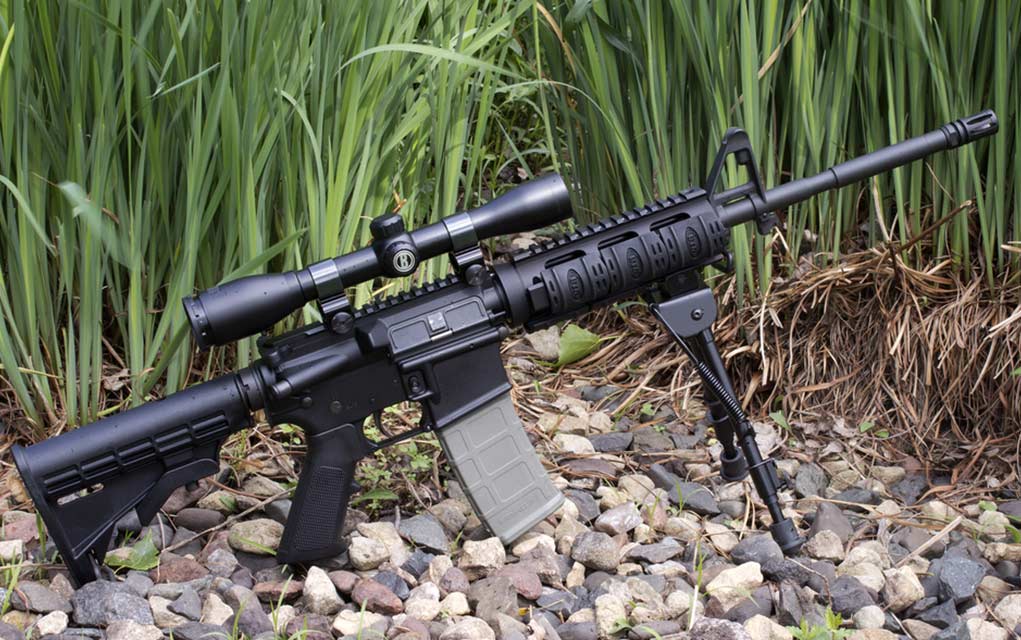 (ModernSurvival.org) – Democrats in Virginia have been pushing for strict gun control in the state, including a bill that would call for confiscation of AR-15s. Virginia has been a hotbed for gun controversy as the dividing line between pro-2A and gun control broadens.

The National Rifle Association (NRA) responded to the bill by asking members to flood Virginia Senate meetings on January 13, 2020 — thousands of NRA members heard the call and showed up to protest.

The efforts seem to have worked, as the Democrats dropped the confiscation bill and modified a few other gun control proposals they’ve been pushing for.

Despite the win by the NRA, the push for gun control in VA is still a hot topic that should be watched carefully. If the laws are successful in Virginia it won’t be long until they are being sought for in other states as well.