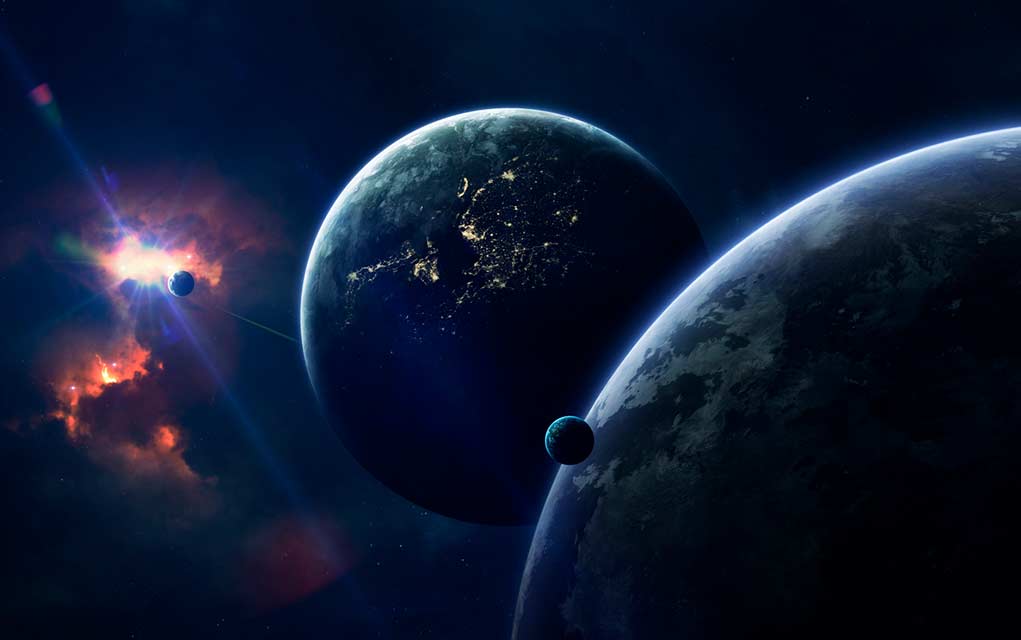 Is it a comet, an asteroid… or an alien probe? While this isn’t new, it has been quite overlooked by the media. The object, spotted in 2017, was dubbed “Oumuamua” and thought by Harvard scientists to be an alien probe rather than an asteroid or comet because of its appearance and behavior. It simply didn’t look or respond to the environment the way an asteroid or comet would… and it just so happens to be the first object spotted in our solar system that wasn’t from our solar system.

What makes this interstellar object so interesting now?

It isn’t the only one anymore.

Earlier this year, back in August, another, similar object was spotted. Identified as a comet and named C/2019 Q4 (Borisov), this object did look and behave as a comet would, making most of us wonder if Oumuamua was just an anomaly or if it’s the alien probe Harvard scientists claimed it was. Of course, there’s also the other option, that we’ll never really know the truth unless we become astronomers ourselves, because no one is going to tell us.