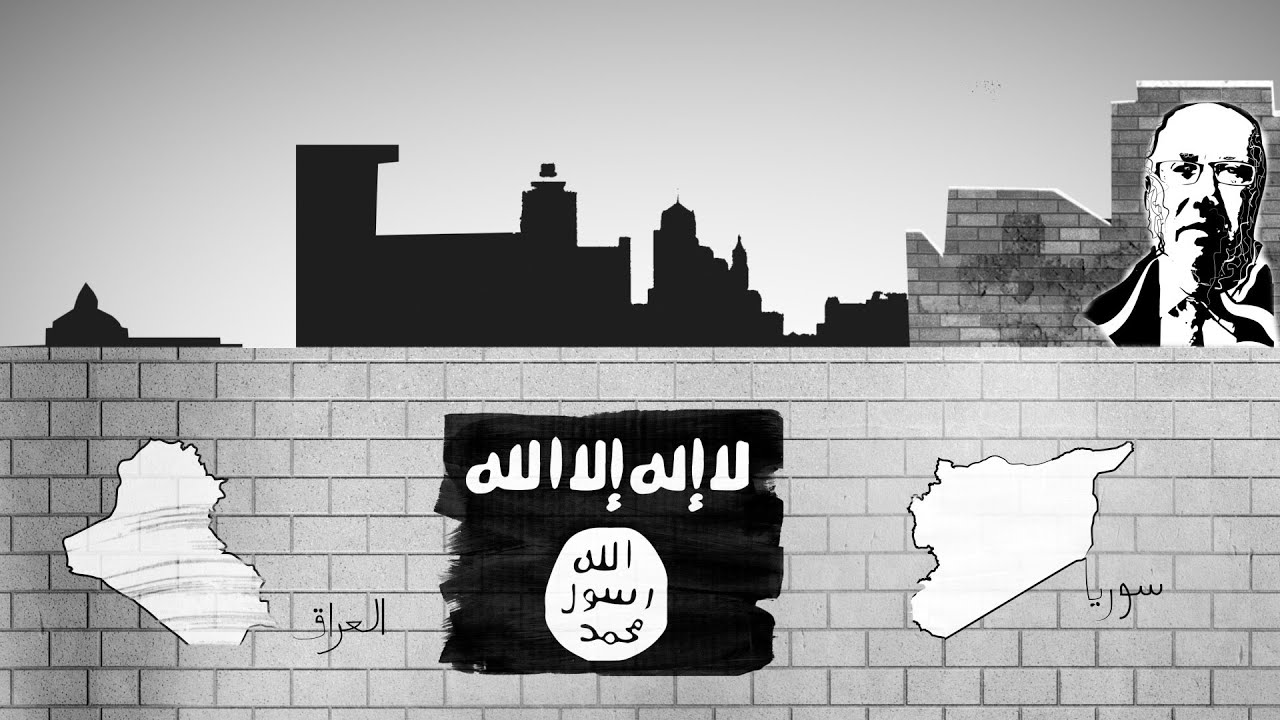 ISIL or ISIS (The Islamic State Of Iraq and the Levant) has managed to quickly control vast areas of Syria and Iraq. They went from being a small faction that had ties to Al Qaeda lead by an ex-criminal, to becoming one of the world’s most wanted terrorist organizations.

“Abu Musab Zarqawi” was a petty criminal and gangster originally from Jordan. He worked and lived in Afghanistan, and had a close association with Osama bin Laden back in 2002-2003. Al Qaeda and ISIS broke their alliance and parted ways. As President George W. Bush prepared for war against Iraq, Zarqawi decided to move to Iraq, and without knowing, would begin an organization that would rival and surpass its predecessors.

A new video from the Brookings Institution explains the terror group’s origins that go back well before the 2003 U.S. invasion of Iraq. It shows how a small group of insurgents turned into a massive terrorist organization of 20,000 to 30,000 members, is heavily funded and manages to recruits hundreds every month with minimal effort.

The organization had struggles with the death of Zarqawi back in 2006, and lost its identity a few times but has somehow been in existence and steadily grown since the Middle East Wars began. 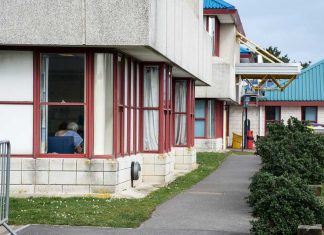 (ModernSurvival.org) - COVID-19 shocked the world with its alarming infection rate. And the social distancing extremes used to combat that is causing many economies...