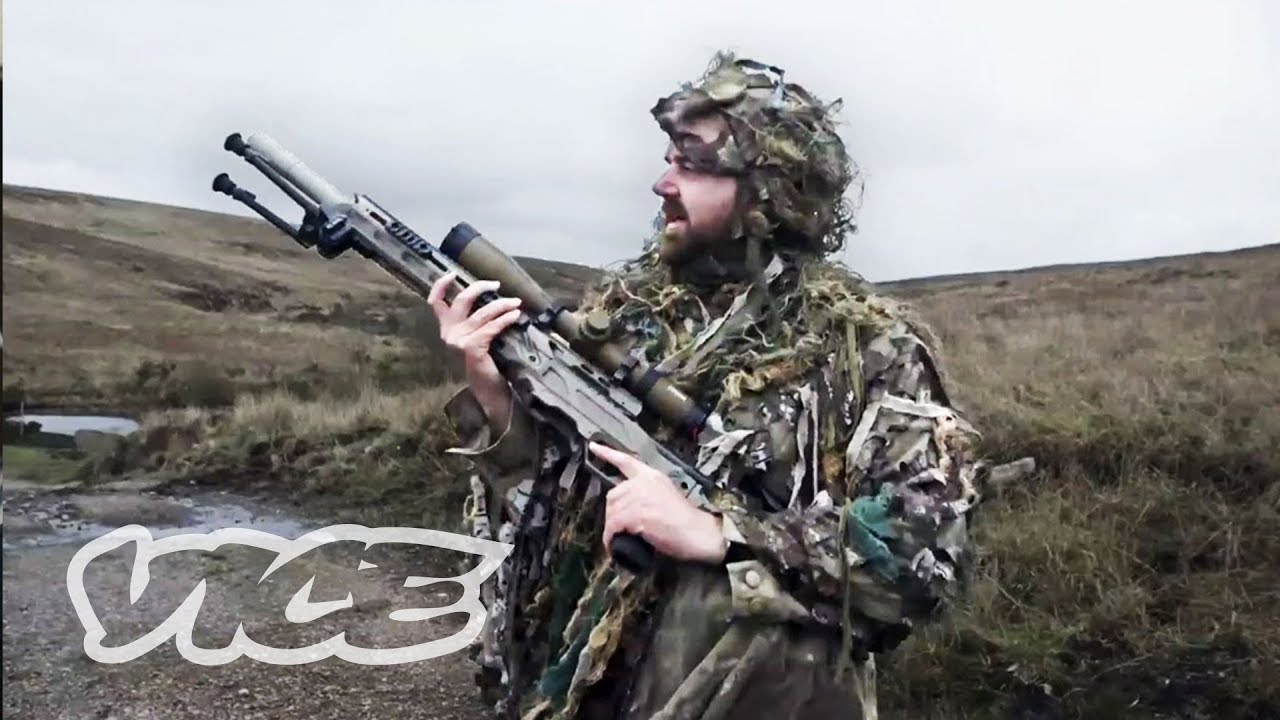 It’s well known throughout the military that what you earn while in uniform is nothing compared to what you could be earning working overseas for a private security company, otherwise known as private military contractors.

Although major combat operations have ended in Iraq and Afghanistan, the civil war in Syria, the growing strength of ISIS and other major unrests in the middle east, proves that the need for security contractors throughout the world will always exist. Many Veterans separating from the military are interested in working for the U.S. Department of State or private military company overseas. But before you apply, you should know a little bit about what you’re getting into.

Private security contractors made headlines for both good and bad reasons during the Iraq and Afghanistan wars. But even with the bad news, many prior military service members continue to have a great amount interest in working for one of the many firms offering contracting jobs throughout the world.

Salary: The annual pay offered by some of these companies can go well over $100,000. That sounds fantastic — especially when you consider most of it will be tax-free while you’re actually working overseas. Just know that there is a reason for these high salaries. High paying jobs usually require working in austere combat zones.

Work schedule: Do not expect to have a regular 9-to-5 work schedule with weekends off. You can expect a 12-hour shifts, six days on, one day off, and a one-year contract. Those conditions are not unusual.

Living quarters: Some security contractors work on U.S. installations, but it’s quite possible that you could be working and living off base.

Vacation and other benefits: Depending on the contract, you can expect some sort of vacation, as well as health and life insurance benefits.

Rules of engagement: In 2007, Congress amended the Uniform Code of Military Justice to allow U.S. civilians working for the U.S. military in Iraq, Afghanistan or other “contingency operation” areas to be subject to the UCMJ. Previously, contractors were subject to the UCMJ only in times of declared wars.